Elizabeth Comments Off on Should Fashion Quit Twitter? | BoF 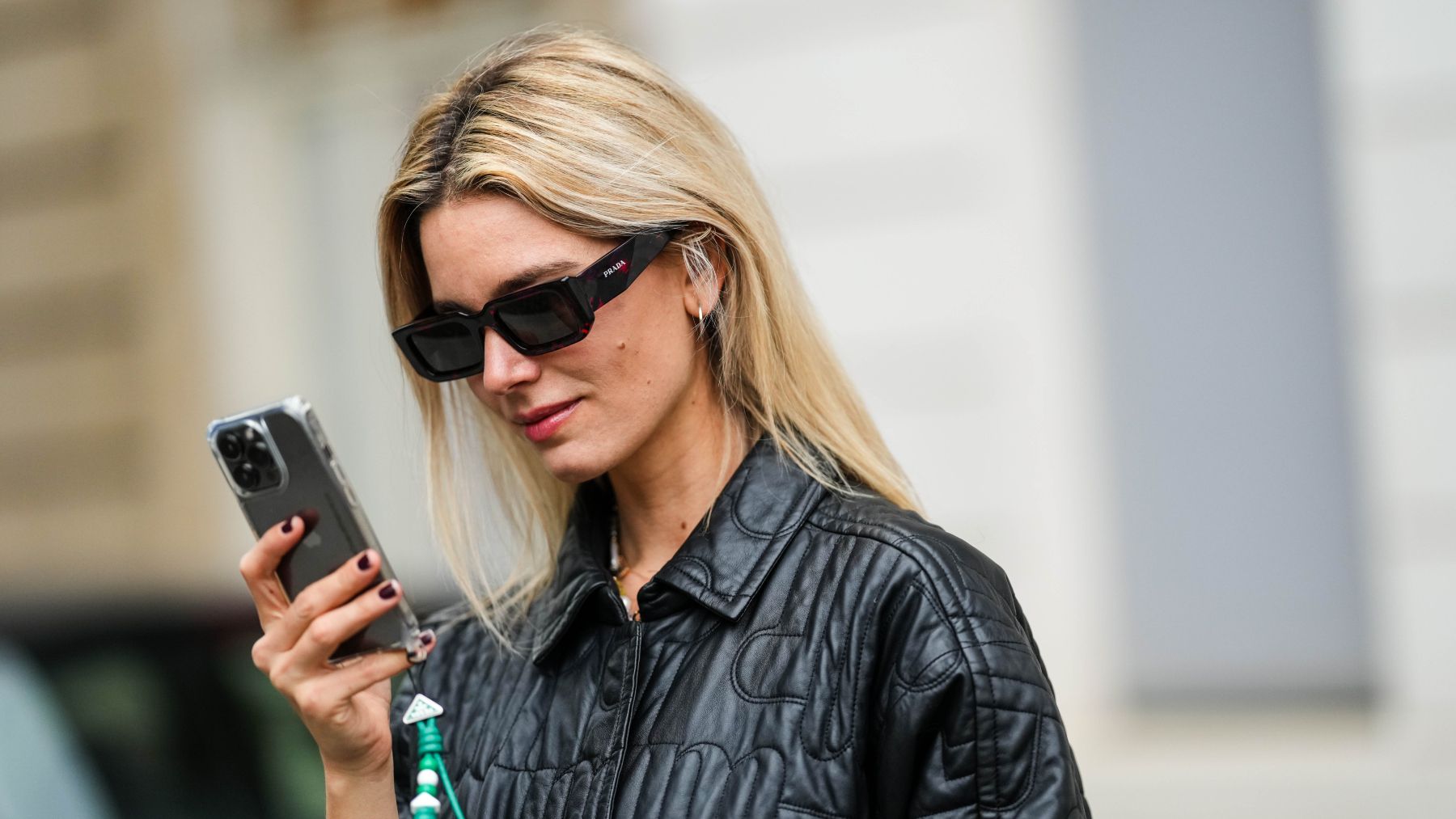 The reviews are in: the fashion industry is not a fan of Elon Musk’s twitter.

Gigi Hadid quit Twitter on Nov. 7, less than two weeks after the Tesla founder took control of the company. In a parting shot, the model called the service a “cesspool of hate and bigotry”. Balenciaga was next, deleting its account, which had around 950,000 followers, on Nov. 14, without further comment. Two days later, Macy’s announced it would also pull back from advertising on Twitter, just over a week before its annual Thanksgiving Day parade.

In under a month, Musk has laid off half of Twitter’s staff (and fired others via tweet) and upended the platform’s verification system by allowing users to pay $8 a month for the coveted blue check mark (and then halting the feature after it led to a proliferation of parody accounts spreading misinformation).

While there hasn’t been an exodus of fashion brands from Twitter, industry sources told BoF that behind closed doors, many companies are also taking a wait-and-see approach to advertising on the platform. Outside the industry, General Motors, Dyson and other companies have paused advertising, and Reuters reported the advertising holding company Omnicom instructed clients to hold off on marketing on the platform.

Twitter remains a hub for consumers to chatter about their favourite brands, even if its importance to fashion has waned amid the rise of more visual-heavy mediums like Instagram and TikTok. Brands can count on a flurry of tweets to amplify the reach of their latest marketing stunt or product drop. Well into the TikTok era, brands like Cartier, Louis Vuitton and even Balenciaga were upping their investment on the platform.

Musk’s moves have changed the marketing equation, however. Twitter’s freewheeling conversations and persistent problems with misinformation and harassment always posed a risk to carefully controlled brands. Under Musk, who has described himself as a “free speech absolutist” and made deep cuts to the company’s content moderation team, those risks could get worse.

But there’s a reason a wave of fashion brands haven’t followed Balenciaga’s lead: even amid the turmoil, it can still pay to be the centre of the online conversation. Going cold turkey can be risky too. Balenciaga has plenty of other ways to communicate with its fans. Not every brand can say the same – and may regret abandoning their Twitter community if Musk manages to right the ship.

“If that kind of cut is made now, it’s going to be felt over the next 12 months,” said Matt Voda, CEO of ad measurement software company OptiMine. “There’s a lot of longer-term brand equity that’s built up, and awareness and consideration. When you cut back on those investments, it takes longer to rebuild.”

Brand safety — protecting a brand’s image and reputation by making sure its ads aren’t running alongside hate speech and other harmful content — has long been a concern for social media marketing. One reason platforms have invested in content moderation is to placate the brands whose advertising dollars make up the vast majority of their revenue.

The explosion of fake accounts (with purchased verified check marks) posting misinformation is a worst-case scenario for many brands. For example, an account impersonating pharmaceutical giant Eli Lilly and Company posted that “insulin is free now”; the company halted advertising on Twitter soon after.

“Even more so now, brands need to be monitoring Twitter for not just mentions, but any sort of relevant discussions that involve their brand, just to be aware of the landscape,” said social media strategist Jon-Stephen Stansel.

For advertisers, taking a wait-and-see approach is likely the best course of action at the moment, said Allen Adamson, CEO and founder of marketing consultancy Metaforce.

There have been past attempts at boycotting Facebook and other social media platforms; typically those marketing dollars return when things cool off.

The question facing brands today is whether things can ever cool off at a Musk-owned Twitter. While he did walk back the verification subscription plan, he has spent much of this week attracting further controversy, firing employees who questioned his leadership publicly on Twitter, and offering those who remained an ultimatum to expect to “extremely hardcore” work or leave the company.

“Luxury brands should be [particularly] cautious, because a lot of a luxury brand’s image is driven by the company you keep,” Adamson said.

For Balenciaga, being among the first to quit Twitter was a PR coup, and a chance to reiterate the brand’s ethos to its consumer. If Twitter’s downward spiral deepens, they’ll have once again been ahead of the curve.

“If you don’t think Twitter is currently matching what your brand stands for, and staying on the platform contradicts your own brand’s values, yes, it’s time to get off,” said Stansel.

Adamson said it comes down to whether Twitter is a “must-have or a nice-to-have.”

For Balenciaga, Twitter likely wasn’t a platform that mattered much in its social strategy — it primarily used its account to share campaign or runway images, or to alert consumers of upcoming drops. Instagram is the place where Balenciaga focused more of its creative social attention, frequently clearing out its feed to make a splash with new launches or announcements.

For those that have found Twitter to be an effective tool, the current turbulence isn’t a sure-fire reason to leave. Twitter’s informal tone and nature allows for more easy, direct communication with consumers, and it’s become an important channel for things like customer service.

“If you are currently using Twitter, there’s probably a case to keep on doing it,” said Adamson. “There’s rockiness, but it’s still a unique platform.”

And if a brand feels that Twitter no longer reflects their values, then they might want to take a closer look at the social media landscape as a whole. While Twitter’s problems are magnified in this current moment, its issues — misinformation, content moderation, an unpopular billionaire CEO — aren’t unique to the platform.

“You have to ask yourself, are the other platforms that much better?” said Stansel.

fashion
Previous Post22 Best Chains For Men: Necklaces for All Budgets and Styles 2022
Next PostThe 70 Best Christmas Gifts For Men 2022